Meet the Commission for British Columbia. Every commission has three members: a judge appointed by the Chief Justice of the province and two other members appointed by the Speaker of the House of Commons. Their role is to review the federal electoral boundaries for their province. 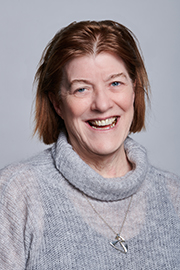 In 1989 she was appointed Queen's Counsel. While practising law, she served for six years on the British Columbia Police Commission and seven years on the Board of the Justice Institute of British Columbia. She served on two Royal Commissions of Inquiry, the Royal Canadian Mounted Police External Review Committee, an Industrial Inquiry Commission, and the Premier's Advisory Council on Native Affairs. She is the recipient of the Anthony P. Pantages, Q.C. Medal for contribution to the field of justice. 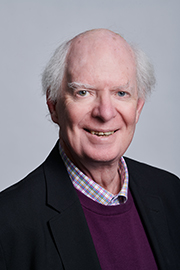 R. Kenneth Carty is Professor Emeritus of Political Science at the University of British Columbia where he was also Director of the Centre for the Study of Democratic Institutions and the McLean Professor of Canadian Studies. A past President of the Canadian Political Science Association, he has served as a consultant to both Elections Canada and Elections BC and to provincial and national commissions of inquiry, and as Director of and advisor to several provincial and international Citizens' Assemblies. In 2002, he was a member of the commission charged with redrawing BC's federal electoral districts. He currently chairs the Trustees of the UBC Faculty Pension Plan. 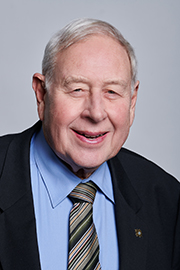 Stewart Ladyman completed his Bachelor of Science (Zoology) at the University of British Columbia (UBC). He also completed graduate studies in Education Administration at UBC. Mr. Ladyman has an extensive background in local government and is heavily involved in his community. He was Superintendent of Field Liaison for the the Ministry of Education (1996–2002) and is a founding director of the First West Credit Union. As an entrepreneur, he also founded Ladyman Consulting Inc. to provide professional advice to schools and school boards. Mr. Ladyman served as a member on the British Columbia Electoral Boundaries Commission, which was chaired by Justice Cohen, in 2006–2008 and was a commission member during the last federal electoral boundaries redistribution (2012–2013).