Meet the Commission for New Brunswick. Every commission has three members: a judge appointed by the Chief Justice of the province and two other members appointed by the Speaker of the House of Commons. Their role is to review the federal electoral boundaries for their province. 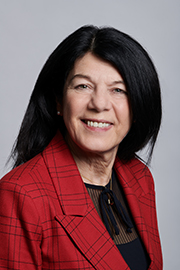 Before her appointment to the Bench, she was actively involved in her community and is a past president of several associations including the Edmundston Chamber of Commerce, l'Escale Madavic Inc. (a shelter for battered women), the Edmundston Regional Hospital Foundation, Operation Red Nose-Madawaska and the Madawaska Law Society. At the time of her appointment to the Bench, she was vice-president of the Board of Governors of l'Université de Moncton. She has also been very active in home/school associations and with her parish.

Since her appointment to the Bench, she has frequently participated as chair, member of the organizing committee, presenter, panellist or facilitator at seminars and conferences for the continuing legal education of judges, lawyers and law students.

She has been very involved with the International Association of Women Judges (IAWJ). In 2008 she was elected president of the Canadian Chapter of the IAWJ. From 2010 to 2014, she was International Director representing North America on the Board of the IAWJ. 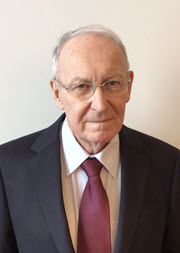 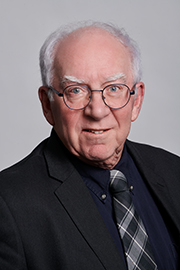